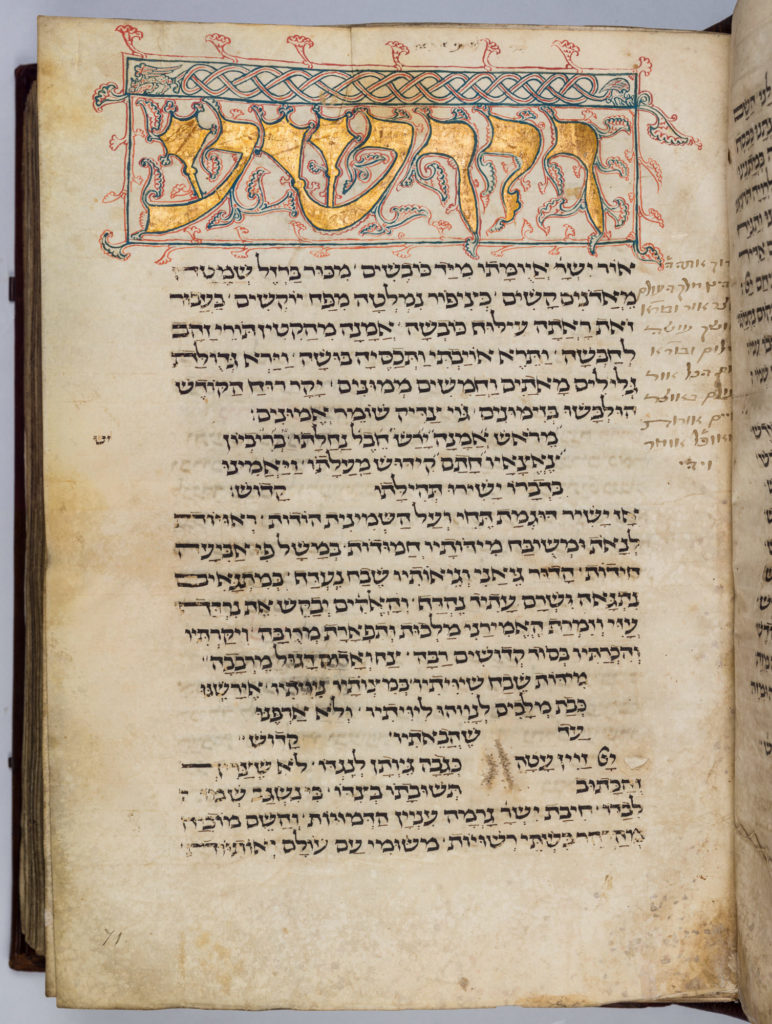 In 2017, Amsterdam’s Jewish Historical Museum and MiQua. LVR-Jewish Museum in the Archaeological Quarter Cologne jointly purchased the world-famous Amsterdam Machzor. The manuscript is exhibited alternately in Amsterdam and Cologne. This Ashkenazi festival prayerbook was copied by hand in Cologne in the Middles Ages. It was used there, probably until the expulsion of the Jews in 1424. In the late sixteenth century, it was taken by Rabbi Moses Uri Halevi to Amsterdam where he helped found the city’s first Jewish community. He left the Machzor to his grandson, Uri Fayvesh ben Aaron Halevi, a leading printer. In 1669, the latter donated the codex to Amsterdam’s Ashkenazi community. Since then, the Machzor has been owned by the community and was regularly used for festival services here in the Great Synagogue. The prayerbook is richly decorated with illustrations, illuminated letters and words, and signs of the zodiac, much of this with gold leaf. 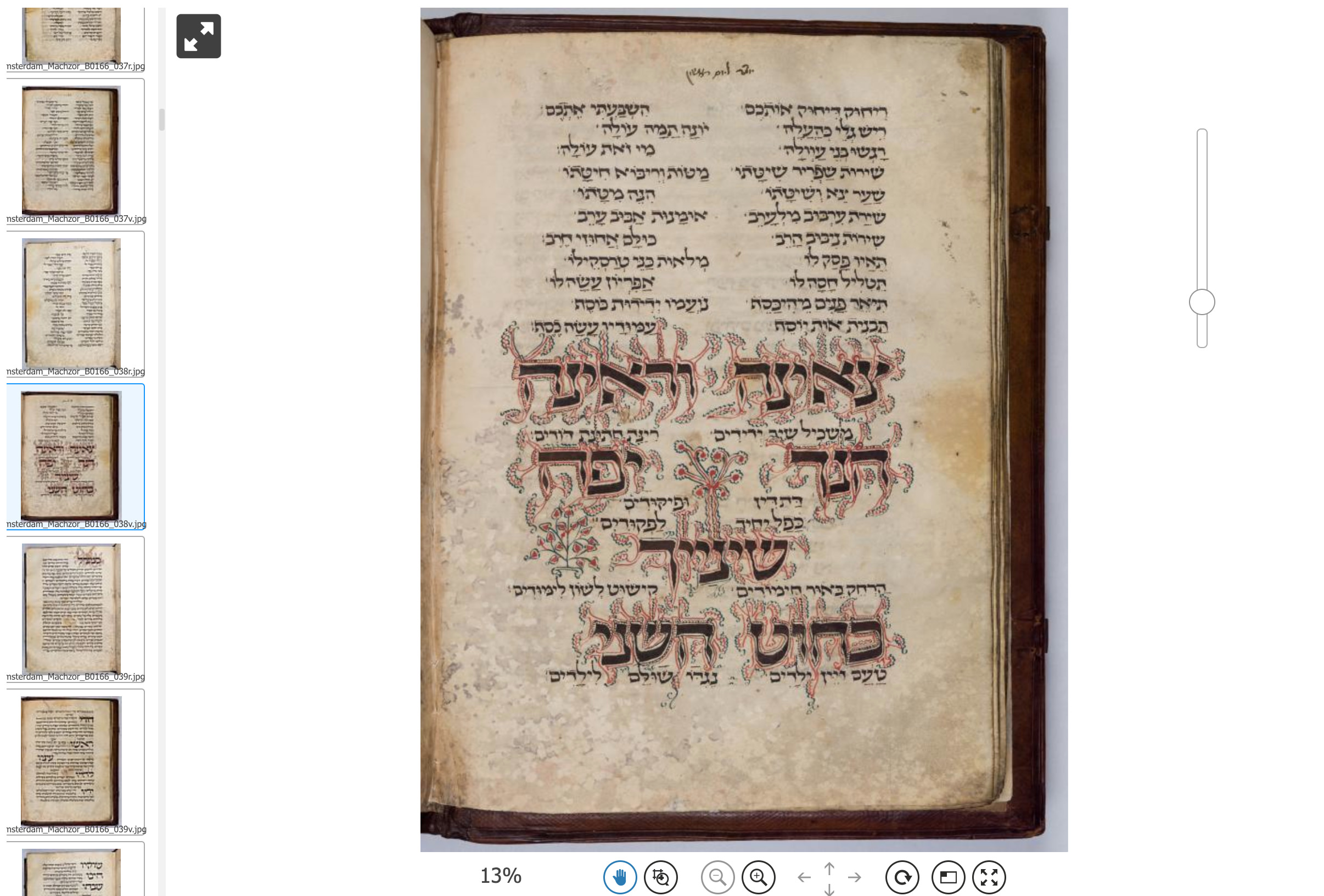 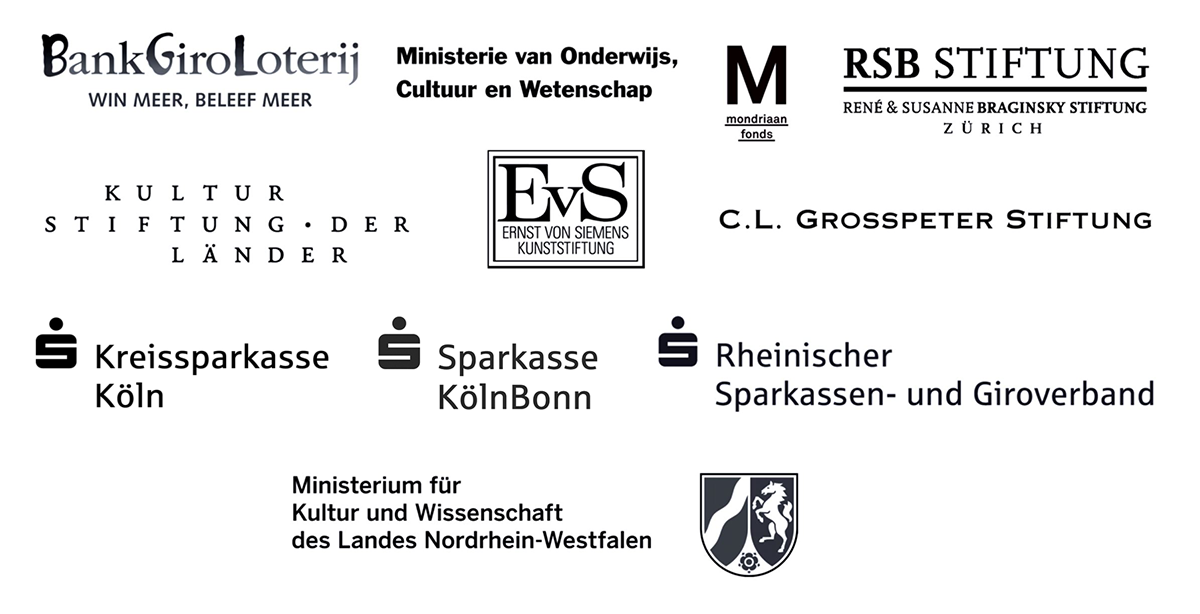